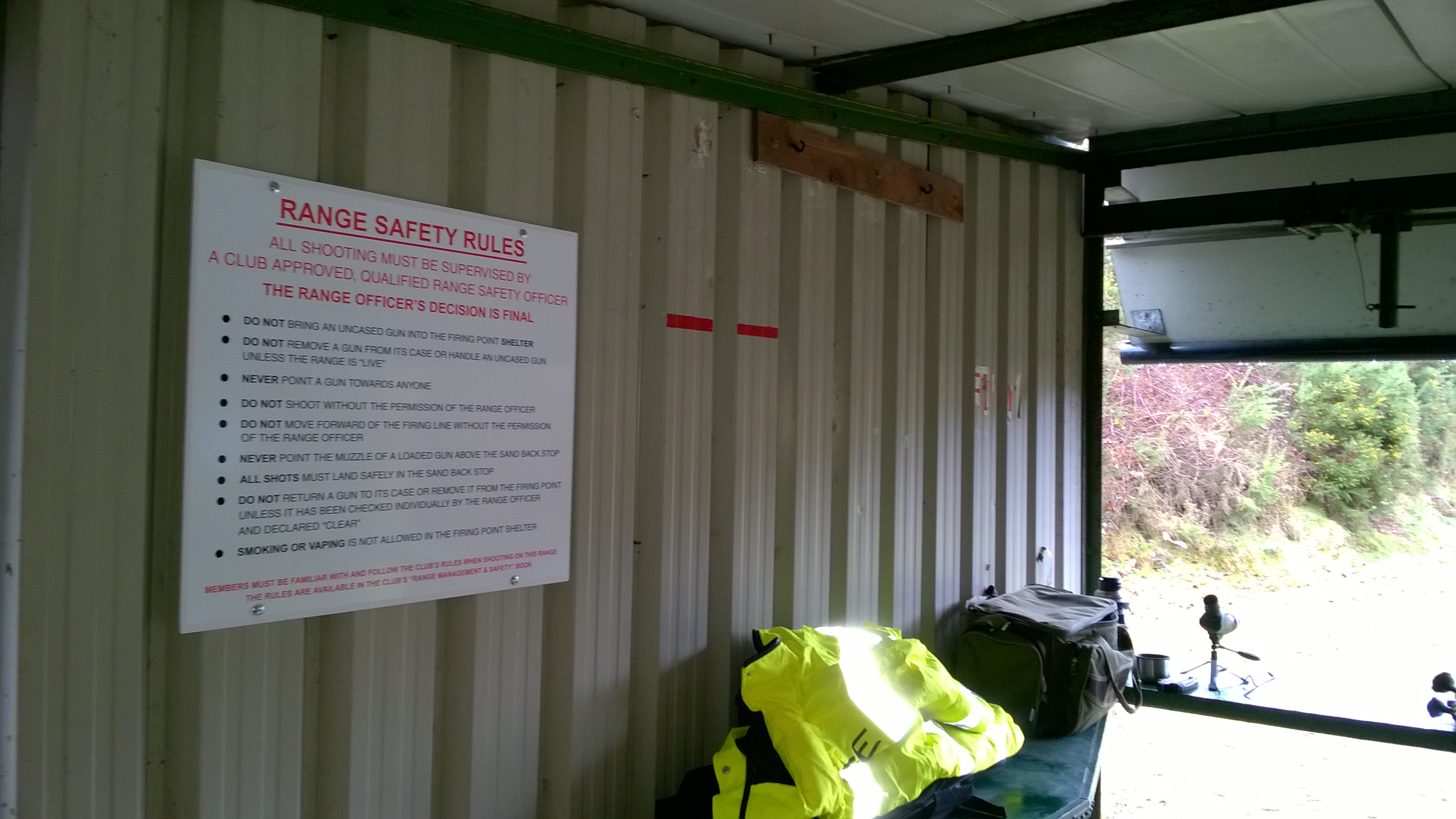 Hope you are all safe and well and coping with whatever level of self-isolation you are experiencing.

Click on the More info link below to find out the latest news from Shooting & Training Division.

Click on the More info link below to find out the latest news from the Range Office.

Click on the More info link below to find out the latest news from Membership.

Click on the link below to find out the latest news from the NRA Discipline Reps.

To find out more about any NRA discipline, please email: disciplines@nra.org.uk 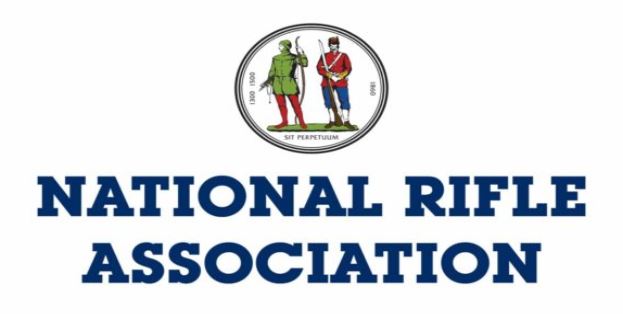 The Offensive Weapons Bill was granted Royal Assent on the 16th May 2019, and is now an Act of Parliament. The Act introduces new prohibitions under the Firearms Act 1968 on certain rapid-firing rifles, including lever release and MARS rifles.

Prohibited “rapid firing rifles” are those with a chamber from which empty cartridge cases are extracted using (i) energy from propellant gas, or (ii) energy imparted to a spring or other energy storage device by propellant gas, other than a rifle which is chambered for .22 rim-fire cartridges.

The prohibitions come into force with effect from , 16 May 2019, to the extent that they prohibit the manufacture, sale, transfer or acquisition of such weapons. The prohibition on possession will come into force at a later date, following the completion of the surrender and compensation arrangements.

Further information / clarification may follow once we have studied the full text of the Act when it has been published.